Barnet Symphony Orchestra is a vibrant, engaging and dynamic orchestra based in Finchley, North London (we are excellently situated for public transport and parking!) We aim to achieve a high standard of performance but we truly believe that, as an amateur orchestra, enjoyment is the most important part of any music making experience. This means that our members look forward to Monday evenings from both a musical and social perspective.

We perform three concerts a year; usually in December, March and July in Friern Barnet, North London. We warmly welcome new players at all times (especially strings and brass) so please get in touch.
We have a professional conductor and leader for all our rehearsals who bring a wealth of knowledge and passion to the orchestra. Their expertise really does allow us to grow as individual musicians and as an ensemble to produce some wonderful performances. We also regularly work with professional soloists which is inspiring and draws the best out of the orchestra.

If you're interested in coming along and playing then send us a message or call us on 07990 510102. We'd love to see you at our next rehearsal. 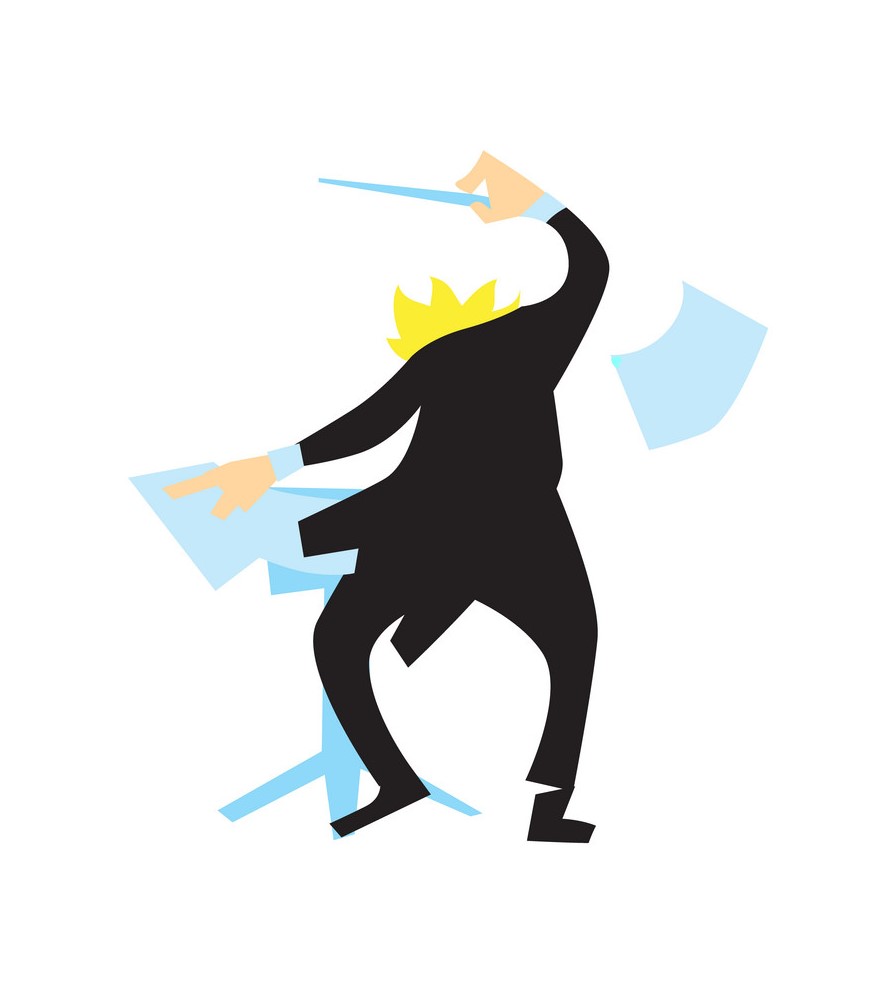 Oliver Till is a conductor and repetiteur praised by The Times for 'ambitious, intelligent programming'. He regularly conducts the London Medical Orchestra, Barnet Symphony Orchestra, Queen's Park Singers and Camden Youth Sinfonia.

Ollie's musical life started as a chorister at Westminster Cathedral. Having studied composition and piano at the Royal College of Music Junior Department, Ollie gained his bachelor's at the University of Manchester and received further training at Dartington, RNCM, London Sinfonietta and the Jarvi Academy, Estonia.

As a pianist, Ollie regularly accompanies recitals, recordings, choirs, opera and ballet rehearsals. Highlights include being an official accompanist at the North London Music Festival, and accompanying Sir Thomas Allen at the Royal Opera House. Dedicated to new music Ollie has conducted over 60 works by living composers including 40 world premieres.

After studying at the Royal College of Music with Hugh Bean, and post-graduate with Emanuel Hurwitz, Clive spent 32 years in BBC orchestra (Academy of the BBC, BBC Scottish and Concert orchestra). Meanwhile, he also worked freelance with, amongst others, the BBC Scottish Radio, Royal Philharmonic Concert, London Concert, Mozart Festival and Bangkok Symphony Orchestras, as well as in operas and West End shows, including for D'Oyly Carte, "Evita" and co-leading "The Ratepayers' Iolanthe". Clive was a founder member of The Light Touch and, in Glasgow, Capella String Ensemble.

Throughout his career, he has played with and coached a plethora of amateur orchestras in and around London and beyond: he led the London Repertoire Orchestra and, for over three years, the Royal Orchestra Society. Clive guest-led several others and has even appeared as conductor occasionally, in addition to coaching chamber music groups, including in France and Thailand.

Clive's association with the Barnet Symphony Orchestra extends over 30 years (as leader for 12 years) and he is delighted to have been asked to reprise the position in this new period of the orchestra's history.